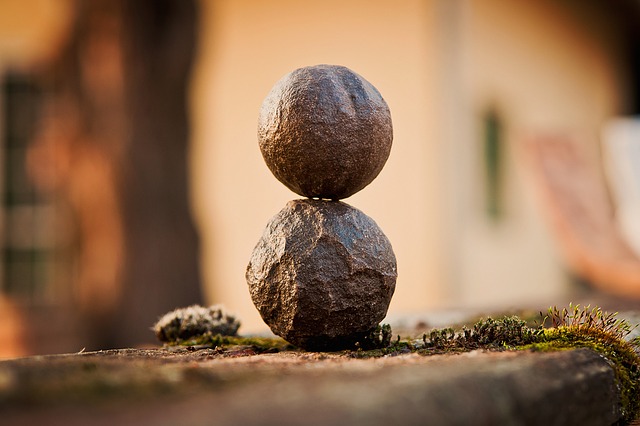 About seven years into practice, I injured my right knee in supta vajrasana. I experienced a series of re-injuries after the initial injury. It took over two years of modified practice to heal and to regain full expression of poses involving lotus. This post is about my experience practicing yoga with injury. 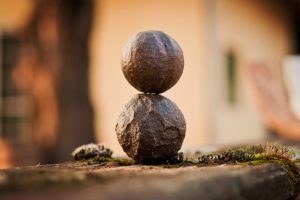 Practicing Yoga with Injury is a Balancing Act

The experience of practicing yoga with injury challenged ideas that I had tacitly formed about practice. Namely, that the next pose in a series should only practiced after performing full expression in the previous pose. That the correct way to practice is always on the vinyasa count. These ideas are useful when able-bodied and learning the series. They are overly rigid for accommodating yoga practice with injury.

Changing the intent of practice

My intent in practice became avoiding re-injury and letting the body heal itself. That required careful listening to sensation, such that the range of motion that I took my body through during practice did not bring about sharp pain or inflammation after practice. It took a long time to figure this out. I often experienced pops in my knee that led to inflammation and reduced range of motion afterwards. I experienced frustration and doubted that I would ever fully heal.

Gradually, I learned to only go so far into a pose that it was possible to relax and breathe into the injured area. I took extra breaths while entering and exiting poses if necessary to avoid pain. I used props to create space in the injured joint so that I could find ground, breath, and relaxation. There was no choice but to be patient and trust in the body’s capacity to heal itself. Slowly it did heal and the poses of primary series and second series evolved all over again.

Some aspects of yoga were enhanced during injury. Moment-by-moment, I learned to be receptive and to respond to the sensations in the body so as to avoid going too far. I explored the threshold between discomfort and pain. I moved through the series slowly with the breath so that I could relax amidst my body’s natural tendency to tense up and protect itself. The fundamentals of yoga asana – the nexus of concentration, breath, and movement – were accessible, if not heightened while practicing yoga with injury.

Practicing yoga with injury is practice for the decline and demise of the body. It is a practice of not simply accepting that decline with resignation. It is a cultivation of the spirit, the grit, and the persistence to explore the edges of what is possible with a heightened sense of awareness.