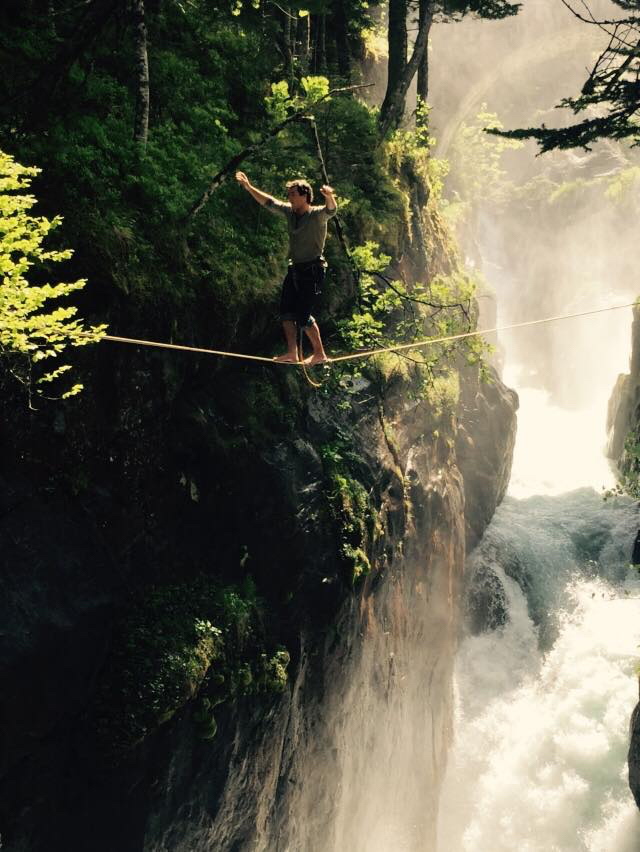 The Rituals That Support Yoga Practice

Movement: One of the Rituals That Support Yoga Practice

relationships, media consumption, and sleep, that support practice. One of the first steps in forming rituals has been observing variation in the quality of breath, bandha, and concentration while practicing and formulating hypotheses about cause and effect. Every day that I practice is an opportunity to test these hypotheses. I’ve discovered rituals that support yoga practice by breaking all of “the rules” and practicing often under less than ideal circumstances.

I’ve noticed that breath + bandha is most accessible with an empty stomach and minimal digestion happening during practice. I’ve noticed that it has been easier to practice on an empty stomach since switching to morning practice after practicing in the evening for years. Digestion tends to be quieter in the morning because it has usually been 10 + hours since the last meal.

Ease in concentration requires adequate sleep. Practicing in the morning brings a whole set of challenges around sleep. I aim to get off the screens before dinner. I limit time spent on social media and the news to 30 minutes or less per day. The light from the screens interferes with sleep. The content contributes to a noisy mind during practice. I prefer to allot at least eight hours of in-bed time before the alarm bell and whenever possible, I allot extra time in the evening to wind down prior to sleep. First thing in the morning, I usually drink one cup of coffee. I find that coffee aids in flexibility and alertness during practice. If I have additional cups later, then the caffeine often interferes with sleep.

Some movement outside of practice seems critical for sleep and digestion. Christine and I have lately taken to evening walks and dance practices in our living room. These low intensity forms of movement are usually not stimulating enough to interfere with sleep. The events of day have less mental and emotional grab after our movement rituals. Even when I stick to these rituals, often I run deficits in sleep over the course of the week of early morning practices. I deliberately do not set an alarm or schedule morning activities at least one day of the week to make up deficits.

Just like on the mat, there is an ever-shifting balance between effort to maintain and let go of rituals that support yoga practice. Some days, it is not possible to follow all of the rituals. This happens for me when I am traveling for work. In these circumstances, I go with the flow while approximating at-home rituals to the degree that the situation allows. I am committed to at least standing on my mat 6 days per week. Beyond that, I practice whatever I have time for or what feels right given the circumstances. I’d rather do a shorter practice, than power through sleep deprived or with a full belly.

There are often situations where it feels worthwhile to deviate from rituals to provide space and time for experiences outside of yoga practice. I will stay out later to attend dance events, go to performances, or spend time with family and friends. These experiences are especially worthwhile when I have time to practice later in the morning. Positive experiences outside of the practice provide energy for the effort required to maintain the rituals that support yoga practice.

The effort of maintaining rituals that support yoga practice is justified by being able to put forth my best effort on the mat; doing what seemed impossible at first with increasing ease; feeling energized and calm after practice; and developing positive associations with asana practice so that I feel motivated to continue. Every person must find their own way with forming rituals that support yoga practice. What rituals work for you?